Connecting Africa: The Best Invesments in the Next -Generation 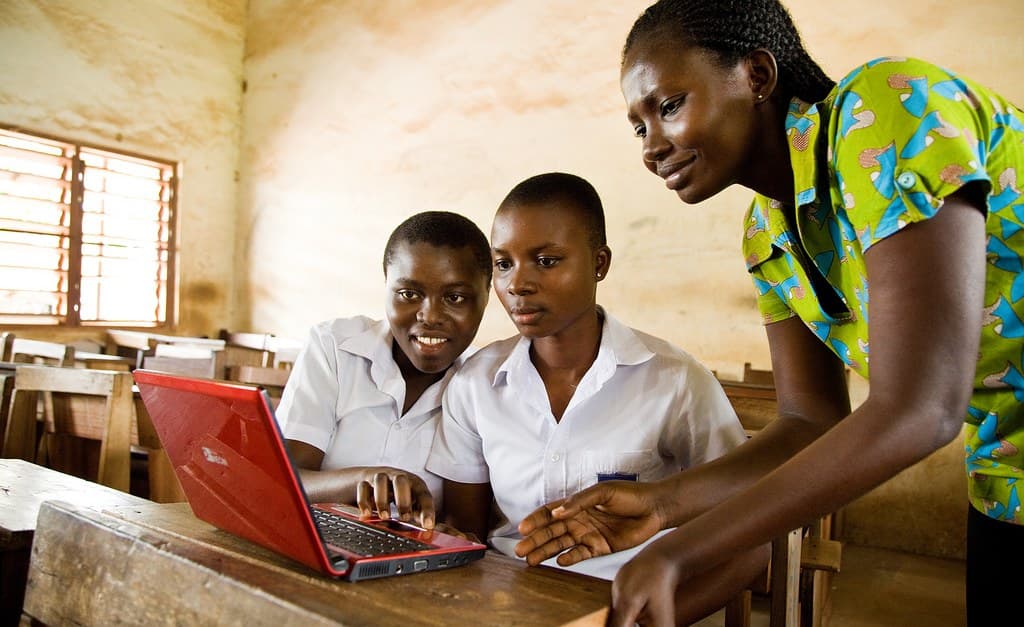 Connecting Africa: The Best Invesments in the Next -Generation

I was born and raised in West Africa, in a cotton-producing region where most people are self-employed. They farm during the rainy season and engage in various commercial activities in the dry season.

These commercial activities are small in scale, though. Entrepreneurs who want to expand come up against two daunting challenges: poor or absent energy supply and inadequate infrastructure, especially a lack of roads.

These two challenges are found everywhere in Africa. Many rural areas do not have electricity and most cities cannot afford constant power. Power shortages are common even in big cities that are industrial centres.

On August 4-6, 50 African leaders will join President Barack Obama in Washington for the first US-African Leaders Summit, which will focus on “Investing in the next generation.” If they are to truly lay the groundwork for the next generation’s prosperity, they must pay attention to the urgent need to invest in energy and infrastructure.

I saw for myself how infrastructure can unlock entrepreneurial potential when I spent five years living and studying in South-East Asia. Where roads are good and electricity abounds, commercial activities flourish, from retail stores at local “night markets”, to family-owned businesses, small and medium-sized enterprises, and big corporations. The result is a dynamic private sector that creates jobs.

South-East Asia – where in the 1970s many countries were at a similar level of development to African countries – is now home to some of the world’s leading technology companies. Africa can learn from South-East Asia’s experience. The entrepreneurial potential of the upcoming generation of Africans is immense.

The richness of that entrepreneurial potential is being demonstrated by Africa’s technological innovators who are using mobile technology to increase agricultural productivity. Even the opportunities offered by mobile technology are constrained, however, as people in rural areas still need to travel long distances to get their mobile phones recharged because they have no electricity.


Governments, the private sector and international partners should target investments at improving the infrastructure and energy shortages that are impeding progress in Africa. At the US–Africa Leaders’ Summit, African leaders should seize the opportunity to negotiate a new partnership with the United States aimed at fostering entrepreneurial skills among its young generation and unlocking their potential by providing them with the infrastructure and energy supplies they need.

Africa has a competitive advantage as the world’s youngest region: 60 per cent of the population is under the age of 35. I am part of this generation. We need investments that give us a fair chance of using our full potential to develop our continent.