Industrial decentralization in Africa, the next technological leapfrog 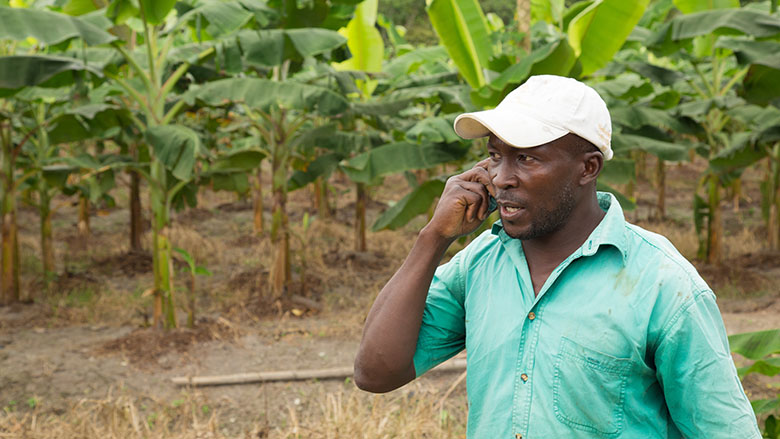 Industrial decentralization in Africa, the next technological leapfrog

In the past ten years, Africa has incredibly increased its technology adoption and consumption, mainly for mobile technology. Africa is praised for its leapfrog model, sidestepping laptops and landlines directly to mobile phones, and becoming the world fastest-growing mobile phone market. Moreover, we have assisted to a tremendous growth of mobile applications like mobile money services where Africa currently leads the world. Mobile technology has so impacted the continent that it accounted for 6.7% of the continent Gross Domestic Product (GDP) in 2015, according to the Global System for Mobile Communications Association (GSMA). As we can see, technology has shown that it can play a very important role in the economic development of the continent. Nevertheless, Akinwumi A. ADESINA, president of the African Bank Development Group, tells us that industrialization has a bigger role to play. For him, “Africa must quit being at the bottom of the global value chains and move to rapidly industrialize, with value addition to everything that it produces”. We should then accelerate industrialization the same way technology consumption grew. If technology exploded the way it did, it is because every African participated to the process. Mobile technology is democratized in Africa, industry should also be democratized. This is the reason why it’s important to put an emphasis on the decentralization of industry.

The decentralization we know

Decentralization is not a new concept in Africa. Since the 90s, most African governments have initiated a transfer of power and resources to lower territorial entities. They understood that the best way to accelerate the continent democratization and socio-economic development was to go through decentralization: the shared responsibilities among the state, the local collectivities and the citizens, the active participation of those citizens, the transparency and the freedom of choice of those in charge. The process which started since then was mostly about administrative (civil status services), political (local democracy, collective will) and financial (budget, transfer of state resources) aspects of governance, ignoring the industrial sector. In 2015, in “Decentralization in Africa: The Paradox of State Strength”, the achievements of decentralization have been analyzed in 10 african countries with a framework of 4 governance’s dimensions: authority, autonomy, accountability, and capacity. The result was disappointing: only authority had increased in the local territories. Decentralization as a reform has then not worked the way it was expected, in other words, there is still a lot to do. But what if the decentralization we all think of is already outdated in this era of internet and mobile transactions ?

Decentralization and technology of trust

According to the South African-born entrepreneur Johann Gevers, decentralization has to be achieved through decentralized communications (peer-to-peer communication, decentralized network), decentralized law, decentralized production(energy production, 3D printing) and decentralized finance(currency, contracting systems). Gevers argues that the ancient societies before the agricultural era had been decentralized and that they had a better life. Nowadays, there is less transparency and trust within the people we live with, and this started with the centralized society where people do not live with a family-based community anymore. Therefore, it’s reasonable to believe that if we can build trust, transparency, accountability, reliability, traceability with technology, we can live together again in a decentralized way. Thankfully, we have the blockchain, a distributed ledger technology (DLT) which appeared for the first time with the cryptocurrency Bitcoin. The Bitcoin allows people to exchange value among each other without a third party like a bank or an escrow. At the beginning, it could have been a ridiculous idea to imagine that one could bypass a bank for remote transactions. But Arthur Schopenhauer reminds us that “all truth passes through three stages. First, it is ridiculed. Second, it is violently opposed. Third, it is accepted as being self-evident”. The rise of the interest for decentralized applications on top of a blockchain or other types of DLT, seems to be reducing the oppositions and preparing the adoption. Thus, it is not excluded that those technologies become evident to use in a near future. Taking those facts for granted, we can try to imagine possibilities where most of the power (why not all of it) become fully decentralized through the blockchain.

What the blockchain can enable

Let’s imagine Africa where anyone can create a system for companies registration via a mobile phone without the involvement of a public administration, that each company created in this system can engage in an industrial process with companies they do not have to know nor trust, and get funding through initial coin offering from anyone in the world. Imagine an Africa where anyone can create and distribute solar or wind or biomass energy to any individual and/or company, where anyone can produce a capital good with his 3D printer consuming someone else energy, or add value to someone else capital good before sending it to next chain. Imagine that instead of 3 or 4 telecommunications companies in a country, anyone can be able to provide internet access from his house. That anyone can be able to provide delivery and transportation services with his simple motorbike or car if he wants. Knowing that agriculture is the basis on which it’s important to put industrialization on top of, imagine a decentralized industry which allow any individual to add value to agricultural products they trust, put their new products on the market and be sure that anyone in the value chain will trust them as capital goods. The Africa we want to see needs to be innovative now in order to realize a second leapfrog through the technologies of trust, and give the power to produce and transform back to the inhabitants of this great continent. 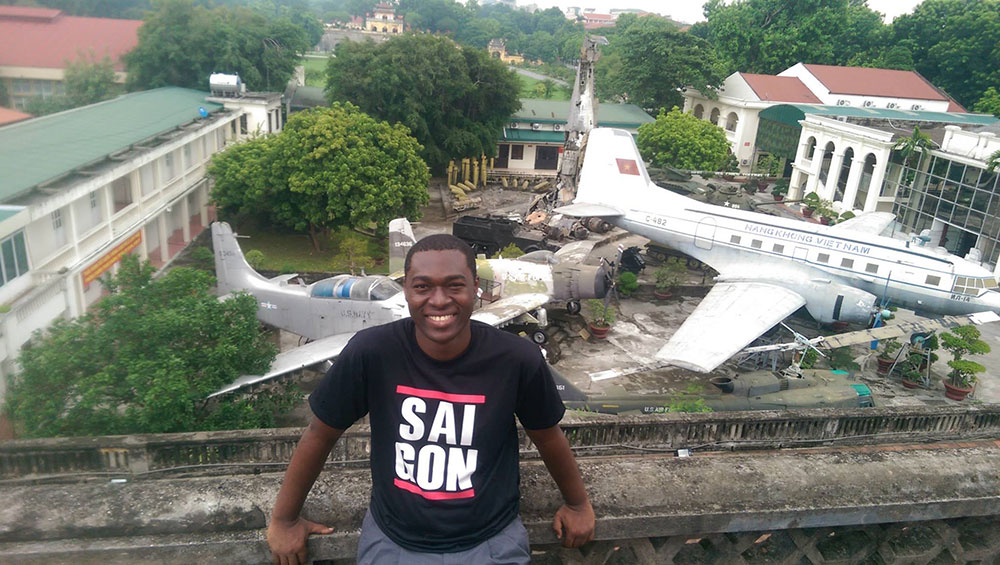 Co-founder and Director at Yanfoma, a technology company based in Rwanda, Amon Bazongo was born in Ivory Coast and raised in Burkina Faso. Despite his engineering background (Bachelor in Computer Science), he likes reading and writing in various domains like History, Economy, Culture, etc. At Yanfoma, his mission, as well as his collaborators’, is to guide the customers’ technology-related decisions and encourage the creation of new, advanced and productive technologies. Amon Bazongo currently lives in Taipei (Taiwan), pursuing a Master in Big Data, and managing his remote teams in different continents.